Visit the fascinating exhibition about The Amsterdam Ordnance Datum and experience the centuries long struggle of the Dutch against the water. On 18th May 2013 it was 25 years since the NAP monument was opened by the Minister of Transport, Public Works and Water management, Mrs Smit Kroes.

The NAP-project was designed and implemented by Louis van Gasteren and Kees van der Veer. The project was realized by the NAP-foundation on the occasion of the opening of the new Amsterdam City Hall (De Stopera). After its renovation, expansion and the provision of an exhibition the NAP-monument was re-opened on the 12th Oktober 2010 by Crown Prince Willem-Alexander. Sea level in Zeeland highest since 1953 » 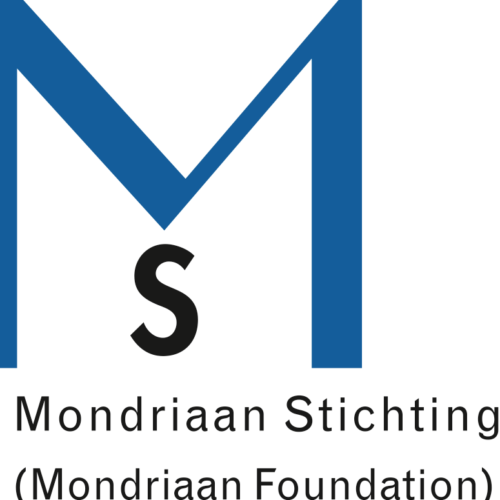 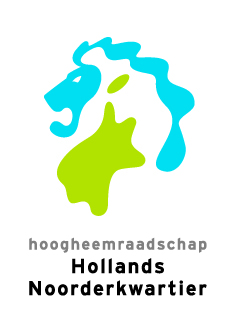 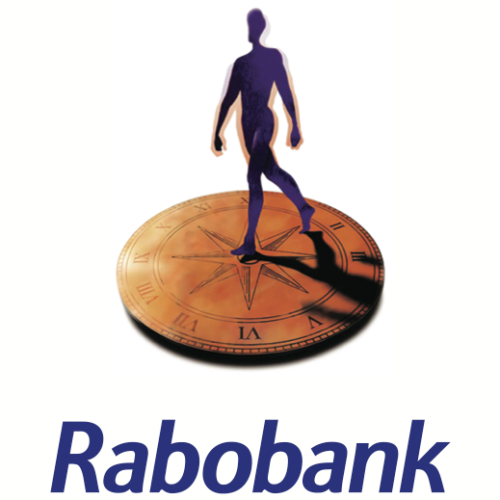 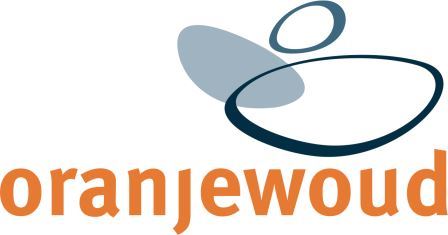 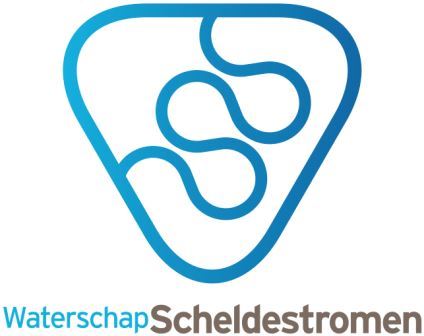